Massage is by origin a method of healing

The history of massage is a long one and is by origin a way of healing. Touch is likely the first and most elementary form of communication. Traditionally touch has been used to heal wounds. This is still the case up until today. What do you do when you bump into something really hard? Is it not true that the first thing you do rub it with your hands?


In early history, across the whole wide world, different cultures developed and applied their own forms of massage in order to heal. One of those influential traditional ways of healing has its origin in ancient India. Massage therapy has been an age old integral part of traditional Indian medicine known as 'Ayurveda', which stands for 'Knowledge of Life'. Massage was and is being used to balance the patient’s energy. 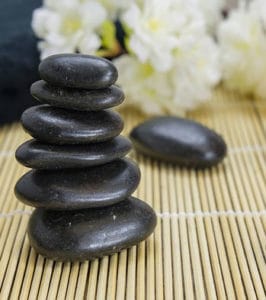 For quite some time now I have focused, small scale and in addition to my job as management assistant, on helping people by using my intuition. To become more proficient in this I followed several courses such as Foot Reflex Massage, Quantum Touch and the Ayurvedic Massage Education at the Jade Ayurvedic Healthcentre in Doorn. The combination of the proper massage techniques, the use of ethereal oils and energetic healing is an excellent way of stimulating the self-healing powers of the body.

Research has shown that regular massage has a positive effect on the immune system. This increases the body’s resistance, the level of endorphins and oxytocin, reduces stress and stimulates the feeling of happiness. You are more than welcome for Ayurvedic Massage, Quantum Touch and Foot Reflex Massage at Marga Li Massages in Hilversum.

Ayurveda starts with insight into your Dosha type

Every human being is born with their own unique combination of the five elements earth, water, fire, air and ether and the three bio-energetic powers called Vata Pitta Kapha. 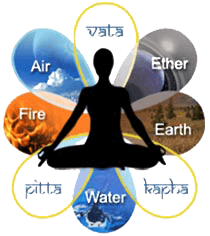 in balance:
creativity and vitality, a clear understanding, astir.

in balance:
contentment, intelligence, willpower, full of energy and a sharp memory.

Have you ever asked yourself why it is that people are so different? Why is one person so full of energy and the other someone who had rather retreat into silence? Why some people devour three main courses while others have trouble finishing a simple salad?

Ayurveda has the answers to these and many other questions when it comes to the differences between people: they are simply different Dosha types.

Only few people resort under ‘pure constitutional types’, so distinct Vata-, Pitta- or Kapha-types. Usually people are ‘mixed types’, so they have characteristics of two or sometimes three Dosha types. The Dosha types actually give you an insight into the type of person you are.

Whenever your Dosha’s are out of balance, this tells you something about your health, a possible disease or the needs of your body/mind. You can bring a Dosha back to its balance by food, yoga, herbs, massages and self-cleansing methods. Getting more insight into what kind of Dosha type you are gives you, as it were, a number of guidelines which you can follow, on the basis of which you can decide to adapt your lifestyle in order to become healthier. 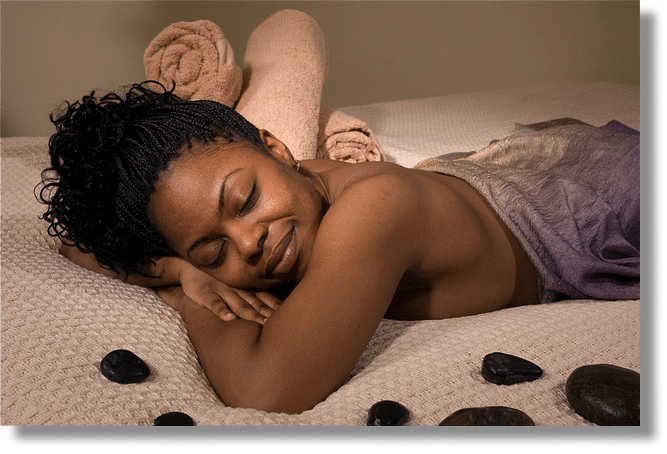 A Dosha imbalance may also result in anxiety, stress, depression, unhealthy habits, anger, insecurity and a variety of bad habits and emotions. It also gives you an insight into which food is healthiest for you.

Richard Gordon developed Quantum Touch. He was an inquisitive researcher who wanted to make those ‘healings’ accessible for a wide audience.
During this treatment the Quantum Touch therapist makes use of breathing techniques and awareness exercises in order to pass on the energy of the universe. Everything in your body is in vibration. When a certain place in your body is inflamed, the vibration is lower. By means of breathing and energy transmitted via the therapist’s hands (known as Chi or Prana) this vibration will be normalised, synchronised with the vibration in the rest of the body and the inflammation will be slowed down. The person receiving these vibrations is the actual healer and so, as such, you are your own healer.

Foot Reflex therapy is an old way of healing that has its origin in both China and India. The foot mirrors the condition of the body and the emotional balance. Massaging the foot has a very positive influence on the nervous system and the circulatory system. The blood circulation will be improved and subsequently waste materials can be easily disposed of. Energetic blockades can be lifted so that the self-healing powers of the body will be stimulated. The Foot Reflex massages are highly suitable for different kinds of complaints, such as back problems, shoulder problems, headaches, constipation and digestive disorders.

After a massage you will be full of energy and you will feel so much better!
According to Indian tradition, I only massage women. 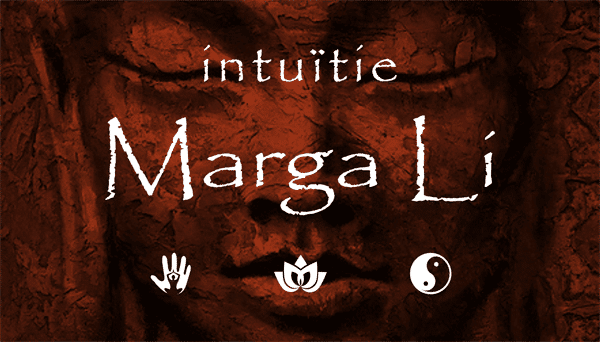 Take good care of your body and mind!

Marga Li Massages is registered with the Chamber of Commerce nr 73282367 located in the Dutch area called ‘t Gooi and is easily accessible from Hilversum, Bussum, Naarden, Kortenhoef, ’s Graveland, Weesp etc. Call or mail for an appointment. To be reached daily on 06-234 97 030 or via mail info@margali.nl

This website uses cookies to improve your experience while you navigate through the website. Out of these cookies, the cookies that are categorized as necessary are stored on your browser as they are essential for the working of basic functionalities of the website. We also use third-party cookies that help us analyze and understand how you use this website. These cookies will be stored in your browser only with your consent. You also have the option to opt-out of these cookies. But opting out of some of these cookies may have an effect on your browsing experience.
Necessary Altijd ingeschakeld
Necessary cookies are absolutely essential for the website to function properly. This category only includes cookies that ensures basic functionalities and security features of the website. These cookies do not store any personal information.
Non-necessary
Any cookies that may not be particularly necessary for the website to function and is used specifically to collect user personal data via analytics, ads, other embedded contents are termed as non-necessary cookies. It is mandatory to procure user consent prior to running these cookies on your website.
OPSLAAN & ACCEPTEREN
Scroll Up